Poseidon FC added yet another win to their record, defeating a very well desciplined AES Euklis Soronis by 2-1 at Karpathos munincipal stadium in Aperi. The karpathians struggled against their opponents in the first halve. In the second halve, two goals by Andreas Kazilieris and Argiris Chiotis gave Karpathos a 2-0 lead which eventually ended in the 2-1 victory. Poseidon now have a strong bid for promotion to division B of the Dodekanisian federation as they share first place (15 points) with only on other team in the league, Doxa Psindou. The game was refereed by Evagelos Katsidonis. 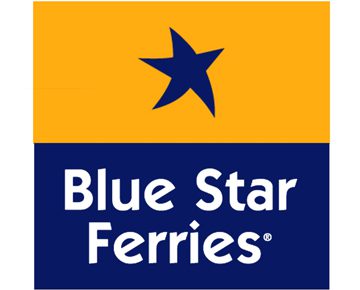 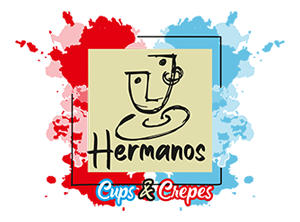 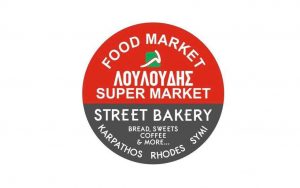 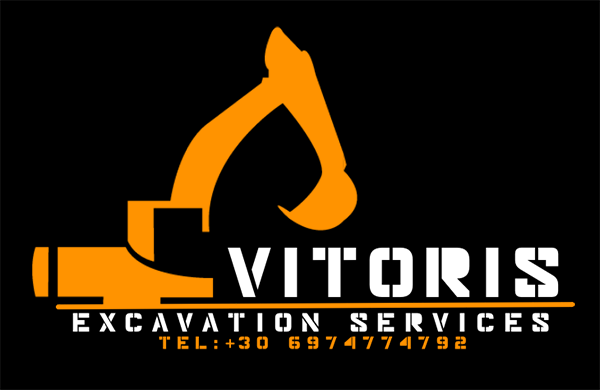 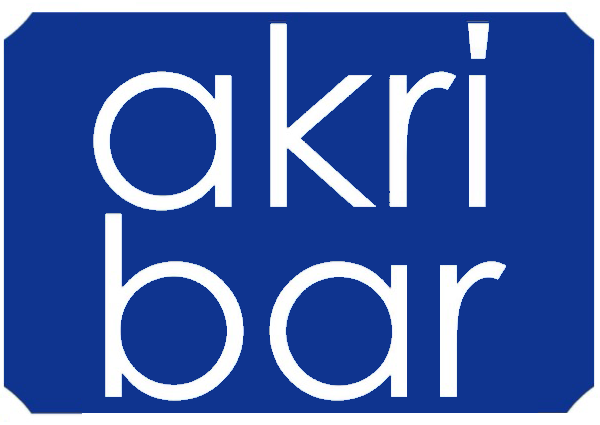 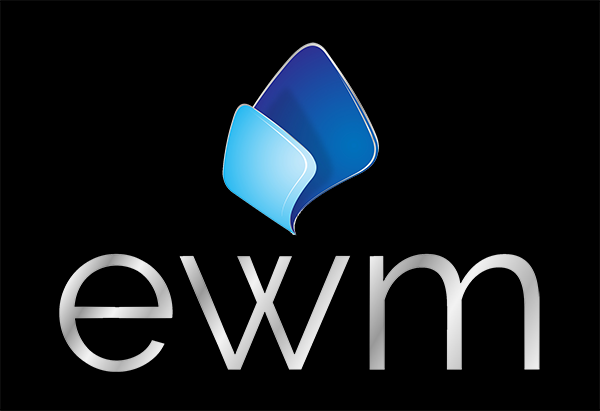 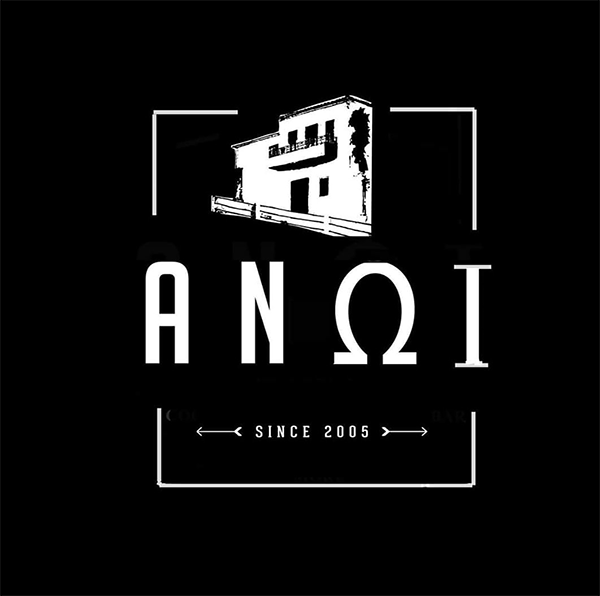 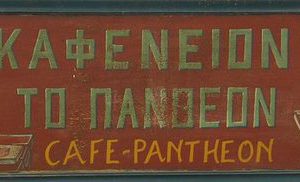 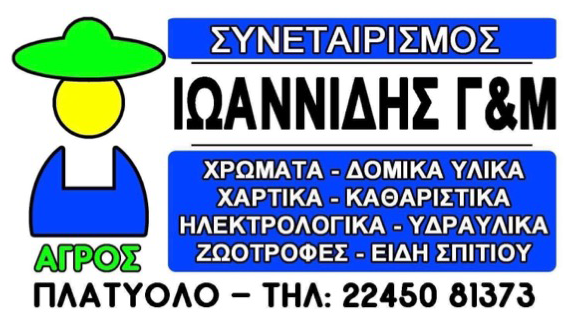 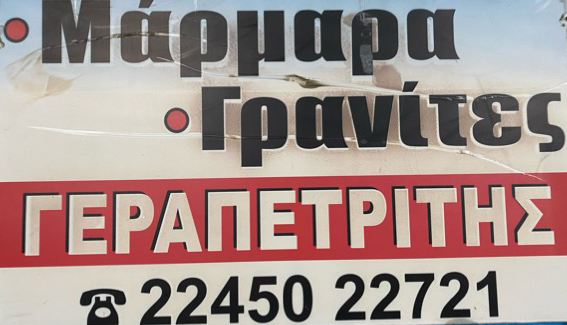 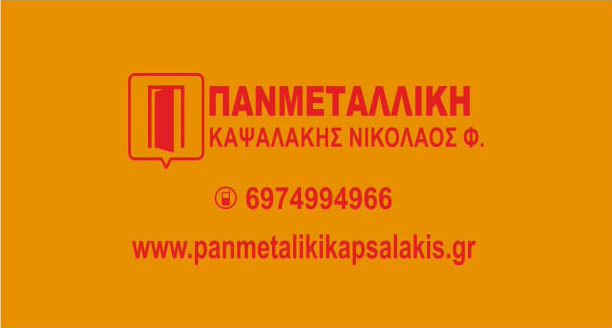 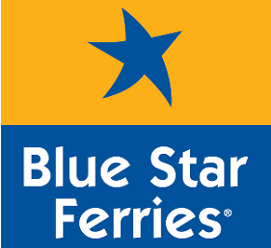 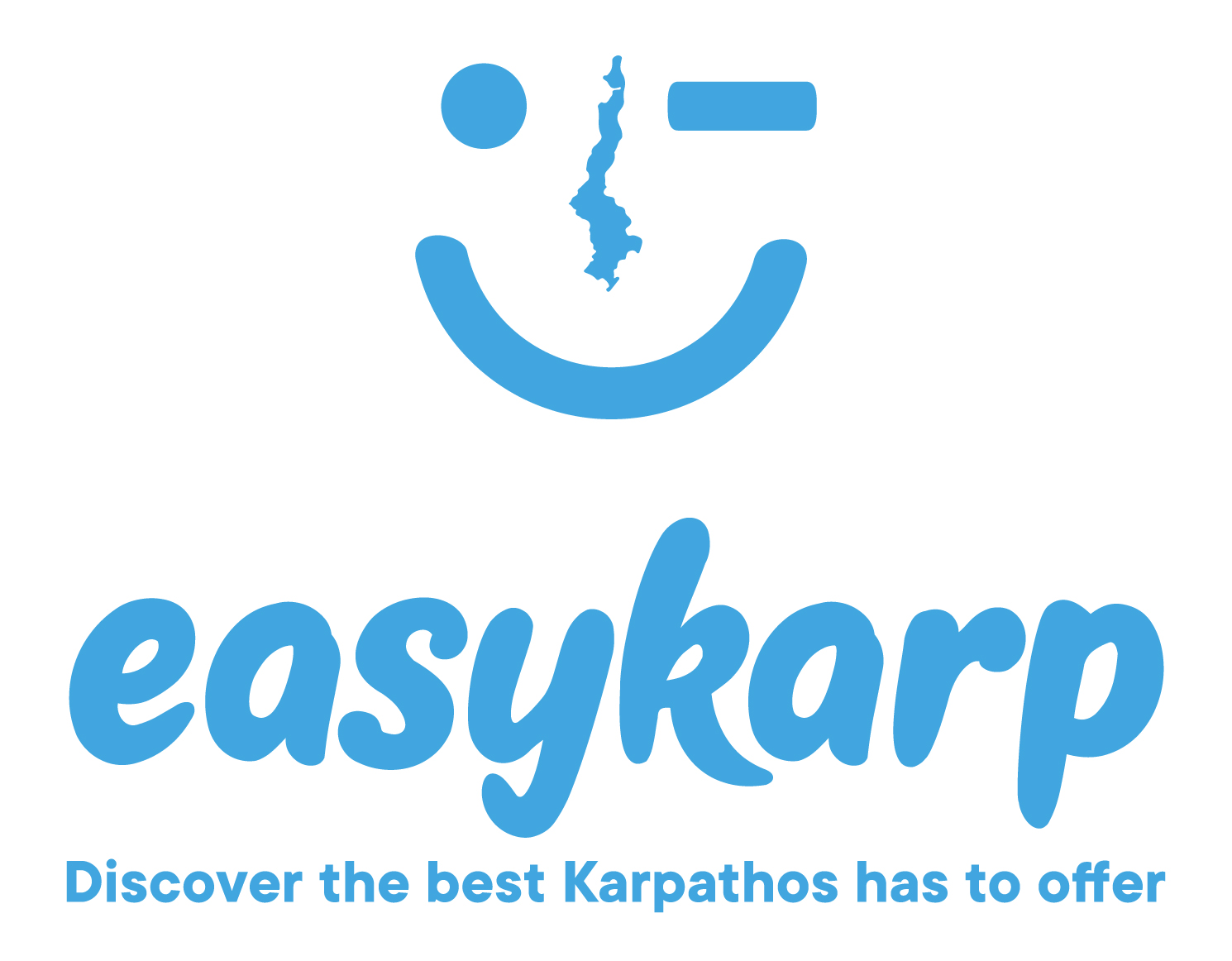